Sam served in the Detective Branch, Flying Squad, Crime Intelligence Gathering Unit and the Provincial Task team as well as Operation Dribble that was assigned to investigate corruption within SAFA (South African Football Association). Sam was the unit commander of the Benoni tracing team at Benoni police station. The team was crowned the best police unit in Ekurhuleni in 2010. In 2012 Sam became the second runner up team leader of the year in Gauteng province and received the prestige award from former national police commissioner General Bheki Cele. In 1996 and 1998 Sam received awards as the best policeman of the year. Sam investigated serious and violent crimes and arrested most wanted and dangerous criminals through his quality of investigation methods, Sam secured good convictions including life sentences. Sam investigated 419 scams and suspects were convicted. In 2005Sam received an award from the Gauteng Provincial Commissioner for the best performer in the crime intelligence unit.

Sam is a Reverend of the Zulu Congregational Church that was established in 1896. 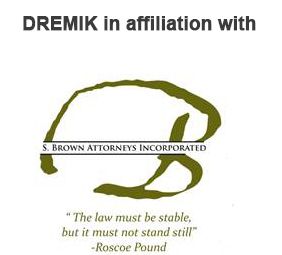